Welcome Back to Our Federal Friends 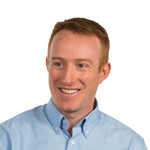 It was tough to watch toilets overflow at Point Reyes, trash strewn in Yosemite Valley and ancient trees senselessly cut down in Joshua Tree during last month’s partial government shutdown. But it wasn’t all bad news. It was inspiring to hear of bands of concerned citizens stepping up to act as interim stewards of parks and pretty humorous to see elephant seals take over Dillon Beach in the absence of park rangers.

What received far less media attention was the effects of the shutdown on public lands other than the icons of our National Park System. This is an equally important and critical part of the story, especially for us here in the Bay Area.

The natural landscapes of the Peninsula and South Bay are owned and managed by local governments, counties, regional districts, state agencies and federal agencies. It’s a complex mosaic of organizations working together to protect and steward the wild open spaces that surround our urban areas. When one of these agencies has to close its doors, even temporarily, we all feel the effects.

You’re probably more familiar with the federally managed land in our corner of the Bay Area than you might realize. Each time you cross the Dumbarton Bridge, for example, you’re passing through the Don Edwards San Francisco Bay National Wildlife Refuge (Refuge) managed by the U.S. Fish and Wildlife Service. At 30,000 acres, it is the nation’s first and largest urban wildlife refuge and home to literally millions of migratory birds and endangered species.

The Golden Gate National Recreation Area (GGNRA) is another federally managed area you’re probably very familiar with. At 82,027 acres, it is a collection of properties, from Muir Woods to Alcatraz to the Presidio, with the Golden Gate Bridge anchored in the middle. POST-protected Rancho Corral de Tierra and the Phleger Estate are also part of the GGNRA.

The GGNRA is one of the most visited places in the National Park System, with over 15 million visitors a year. It’s difficult to quantify, but think of the economic impact when parks of this size close their doors. Each year, national parks visitors spend over $18 billion (yes, billion) in local gateway regions. The towering redwoods of Muir Woods and the Phleger Estate in Woodside are more than just pretty vistas—they’re a significant part of our region’s livelihood.

The environmental impact of the shutdown is equally if not more disheartening. Time-sensitive scientific work around the country was stalled or, in some cases, completely ruined as data collection went dark. Planning and restoration efforts at POST-protected lands like Rancho Corral de Tierra (pictured below) and Bair Island (part of the Refuge) were put on hold.

These setbacks have ripple effects even after the government has re-opened, delaying habitat enhancements that support native species recovery and other planned improvements that provide more opportunities for the public to get out and enjoy these special places.

In the face of it all, it has been an important time to reflect on the strength of our local community and the essential role that each of our partner agencies plays in managing our lands for the benefit of everyone in the Bay Area and beyond. For those of us in land management, we care deeply about our work. It’s often more than what we do, it’s who we are. There’s a shared sense of responsibility for this place, for the land and for the future we’re building together for our environment and the people and wildlife who live here.

When we’re missing some players at the table, it’s hard to move forward. So, I for one am happy to say, “Welcome back!” to all of the federal land managers out there. 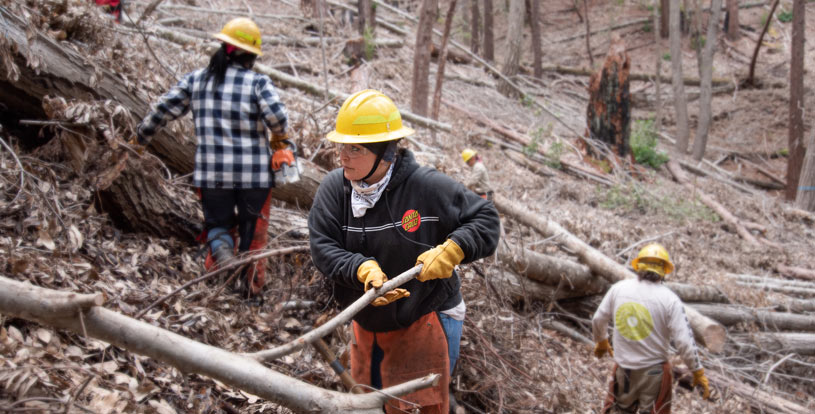 Why Are There Cows in Our Open Spaces?

Partners Make it Possible – How We’re Preparing for Climate Change