Why We Need Wildlife Crossings for the Santa Cruz Mountains 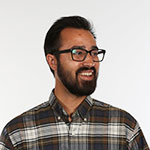 People often ask me about the wildlife crossings they have seen or heard about in places such as Arizona, Banff, and Wyoming, and wonder whether such crossings are in the works in our region – as a logical extension of the habitat conservation that POST and our partners continue to pursue.

The short answer is “yes,” and now we are focused on the “how.”

POST is uniquely suited to take a big picture approach when it comes to wildlife conservation, working in and around the Santa Cruz Mountains. When it comes to wildlife crossing projects, we are grateful to have partners at the helm of the projects along Highway 17, while we focus POST’s energy and resources in Coyote Valley and elsewhere. We know that intensive development in the valleys would isolate wildlife in the Santa Cruz range from those in the neighboring Diablo and Gabilan ranges. Animals would be unable to find the resources they need for survival – in turn threatening the balance of the natural communities that we treasure and that provide us with so many benefits.

In Coyote Valley, we are working with our partners to protect and restore essential lands, as well as lay the groundwork to surmount known wildlife barriers such as Monterey Road. To push forward on this issue, we just released a report entitled: Recommendations to Reduce Wildlife-Vehicle Collisions on the Monterey Road Corridor in Coyote Valley, Santa Clara County. This report, which POST coauthored with a fantastic set of partners, provides data-driven recommendations for a suite of actions that would reduce wildlife-vehicle collisions. These recommendations require long-term efforts, but they would ultimately make priority areas safer for wildlife and drivers alike. 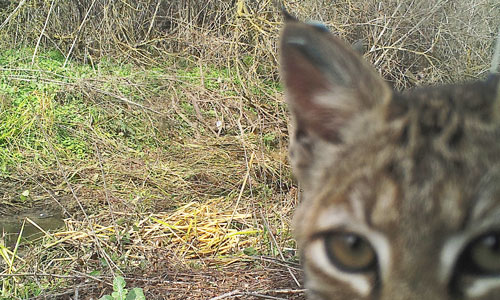 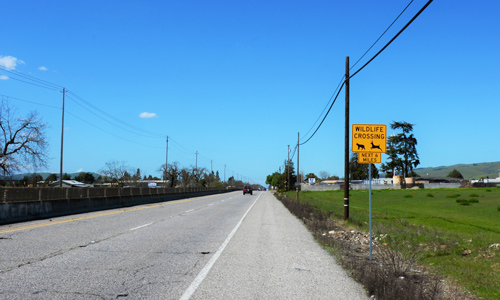 In parallel with our efforts in Coyote Valley, there are two other narrow swaths of habitat (sometimes called “critical linkages” or “chokepoints”) where the Santa Cruz Mountains connect east to the Diablo Range and south to the Gabilan Range.

This is a large and diverse area, including an expansive floodplain with a variety of agricultural lands, hills with industrial and rural residential uses, and a number of highways, including US 101, SR152, SR129, and SR25.

It’s a lot for wildlife to navigate — and we need to keep that in mind.

Last summer, POST initiated a 2.5-year study across this entire landscape. We are focusing on the major roads to understand where wildlife are currently able to travel safely via culverts (tunnels under roads) and bridges, and to identify roadkill hotspots. Through this work, we will identify safe passages for wildlife that should be maintained or enhanced, as well as areas where crossing structures may be needed. Our team has deployed more than 50 remote-sensor cameras at existing bridges and culverts and are conducting systematic roadkill surveys all along the major roads in the study area. 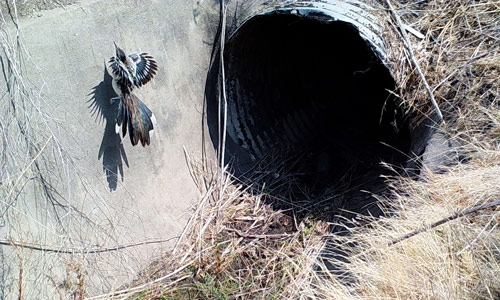 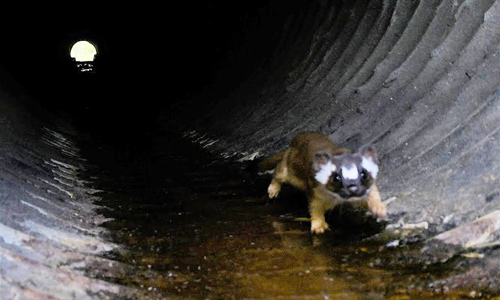 We see this as an essential investment that will allow POST and our numerous partners to identify and prioritize the needs in this area — then work toward implementing solutions.

This study is situated on the “frontier” of POST’s working area, which is why we have engaged more than a dozen partners whose working areas begin where ours ends or overlaps, including the California Department of Transportation (or “Caltrans”). With POST’s regional perspective, we see this effort as a way to accumulate a wealth of information that can be leveraged by a variety of partners for years to come.

Want to do more to protect wildlife in the Santa Cruz Mountains?

Consider making a contribution to this work here.