The Power of Community to Bring Change
2021 Lectures

This lecture was available to subscribers of the Wallace Stegner Lectures through the end the lecture season, Friday, April 30th. The recording is now no longer available. For questions please contact us at [email protected]

While working as a file clerk at a Los Angeles law firm in 1992, Erin Brockovich uncovered documents that ultimately led to more than 600 residents of Hinkley, California, filing a lawsuit against utility giant PG&E. Since then, Erin has worked on a host of a environmental issues across the country.

Immortalized in the 2000 film, Erin Brockovich has never stopped her consumer advocacy efforts since she began her work in the 90’s. She has been involved in dozens of legal cases and campaigns over the past three decades including a variety of groundwater contamination issues, oil and natural gas pollution, fracking, and pharmaceuticals.

Erin is a believer in the power of people. She will share inspiring stories of how bringing people together to address environmental issues can have an enormous impact. 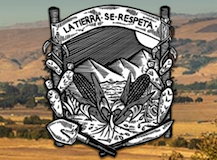 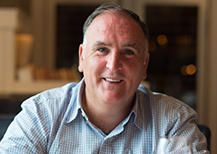 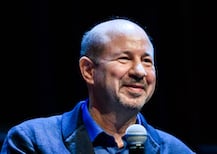