A Day in the Life of A Farmer

I spun around the tailgate, opened the door and jumped in. We had never met, so we looked each other in the eye and shook hands. Then he put it in gear and we bumped down the road in his old Ford.

Dave Lea is a third-generation farmer in Half Moon Bay. His grandfather started what is now Cabrillo Farms Agriculture Inc. back in the 1920s and, since then, the family has continued to grow the business and tend the land.

I met Dave in front of his barn at the farm’s center. The harvest was in full swing so we met early and went late into the afternoon. I spent that entire working day with Dave, documenting his activities and trying to keep up with his daily routines. Below is a snapshot of life on the land and a glimpse into a day in the life of today’s San Mateo coastal farmer. 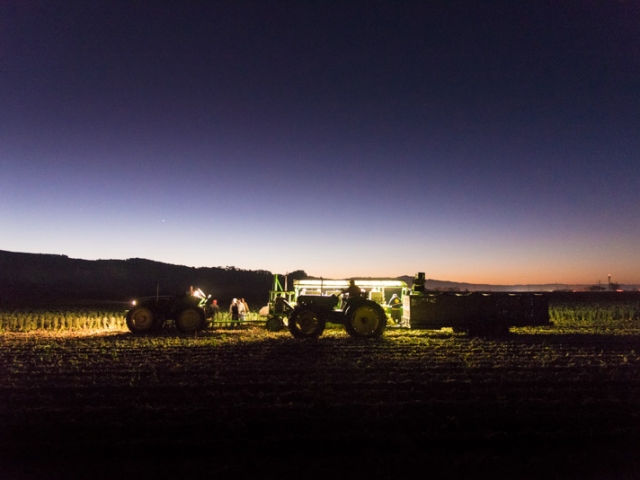 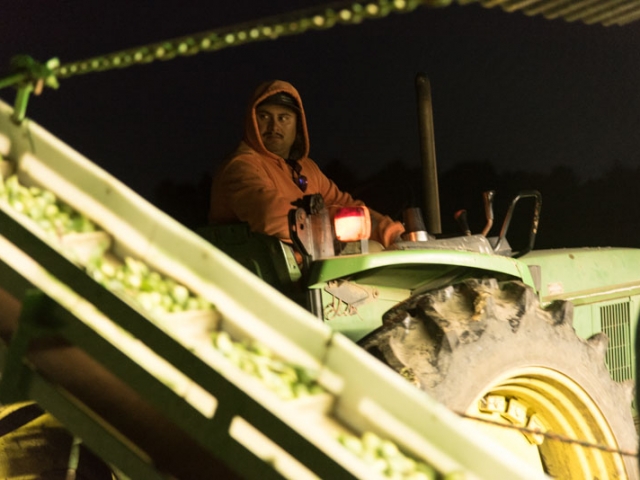 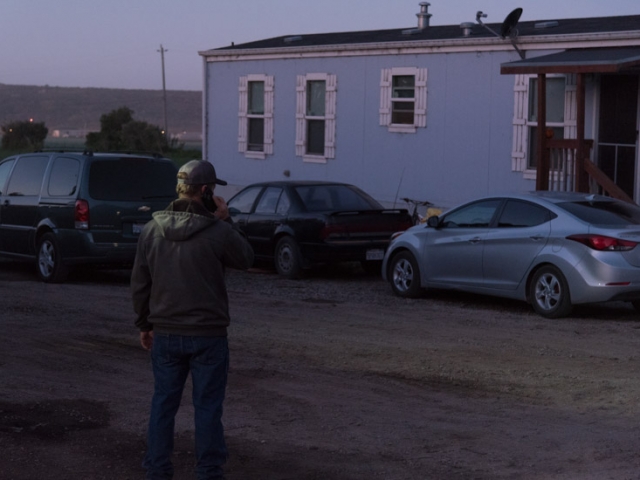 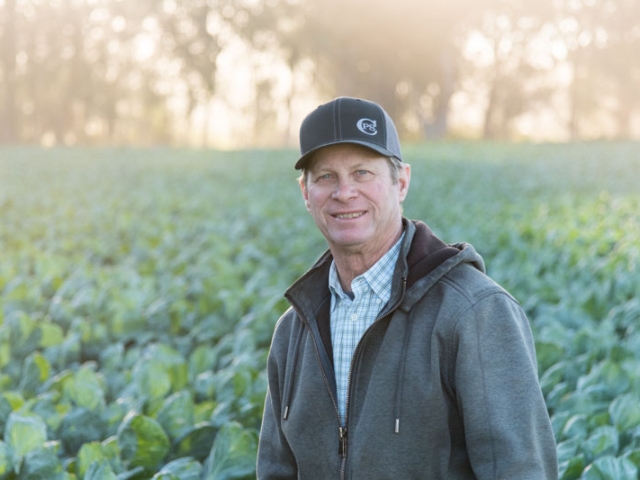 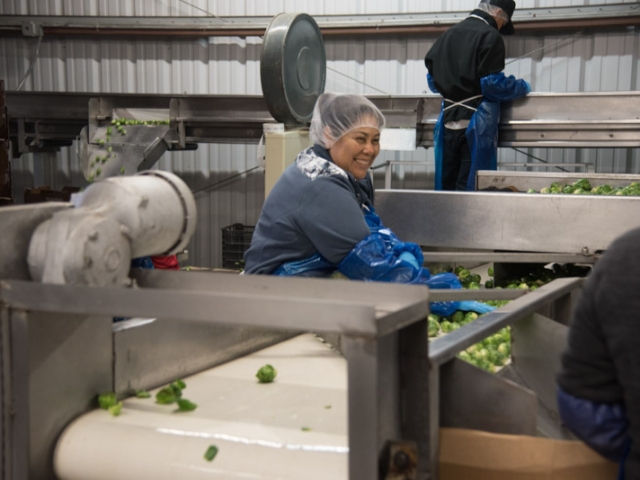 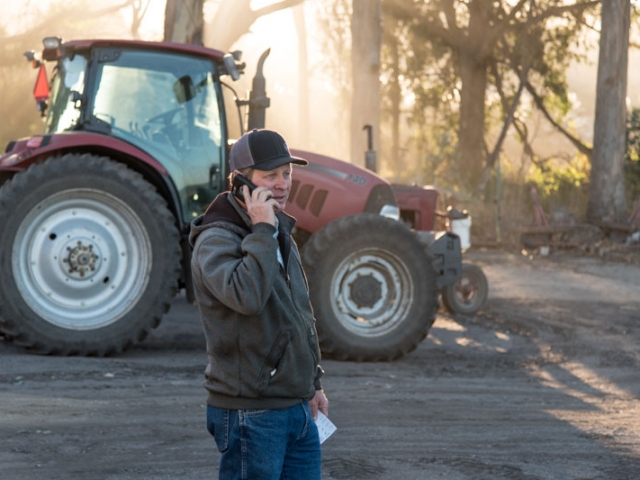 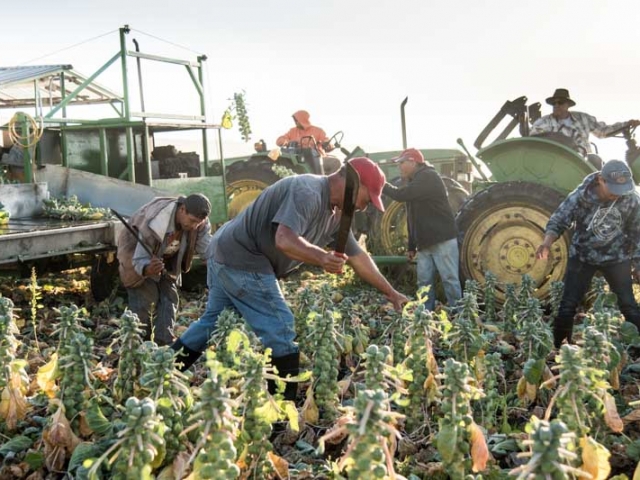 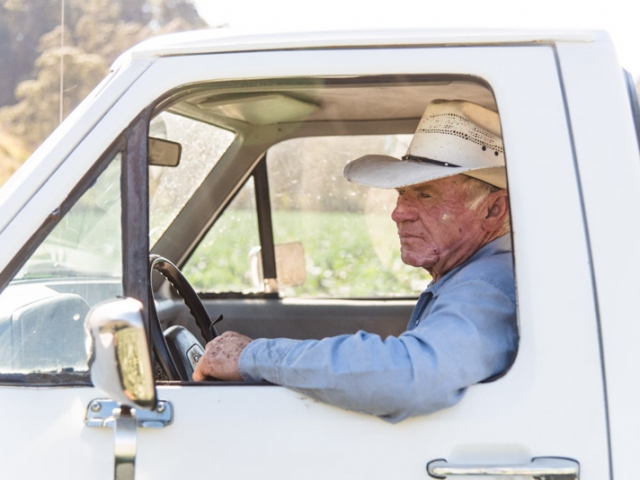 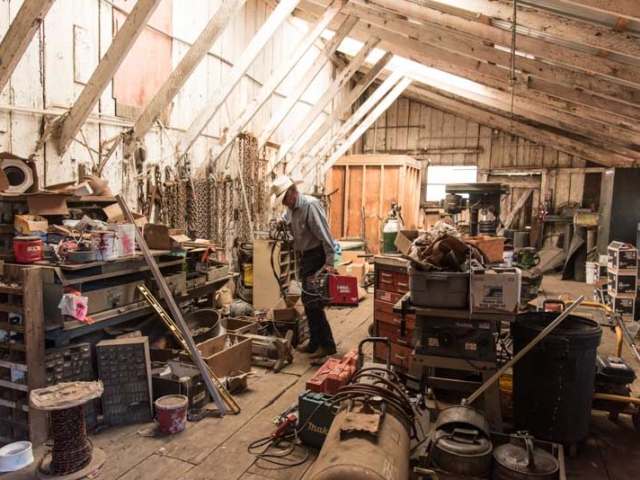 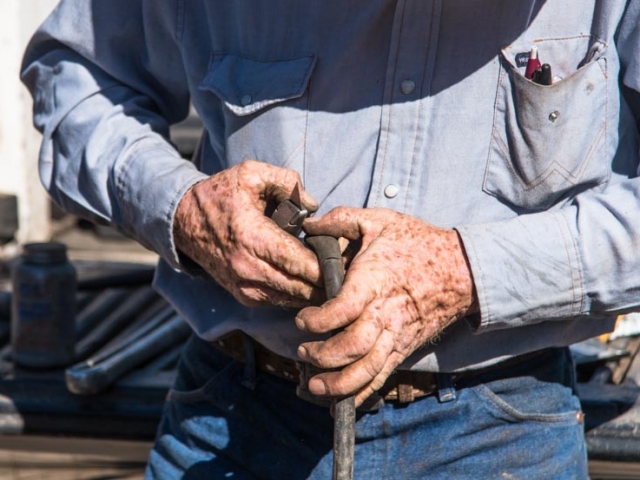 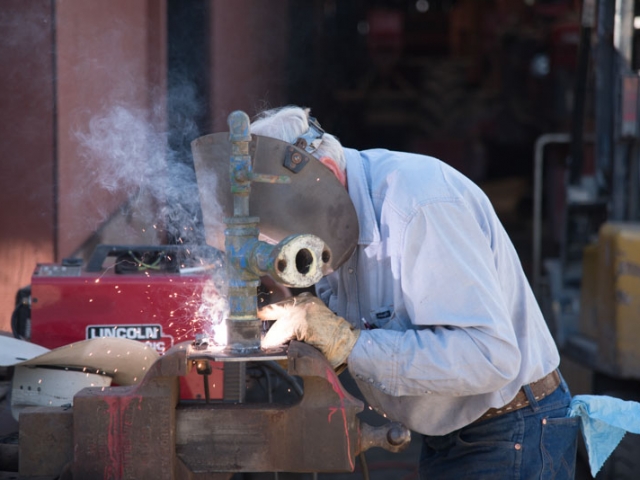 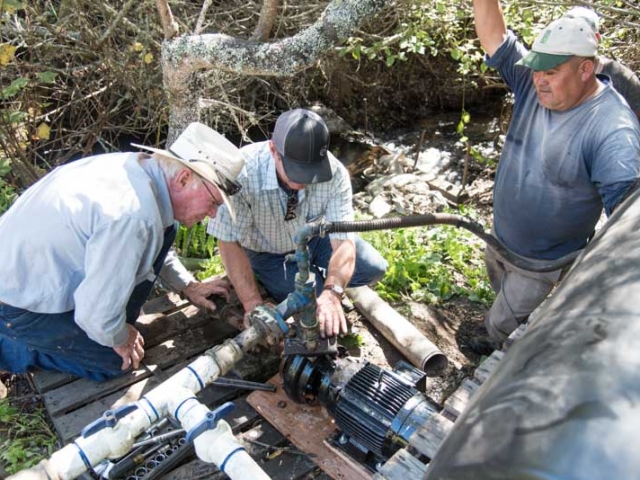 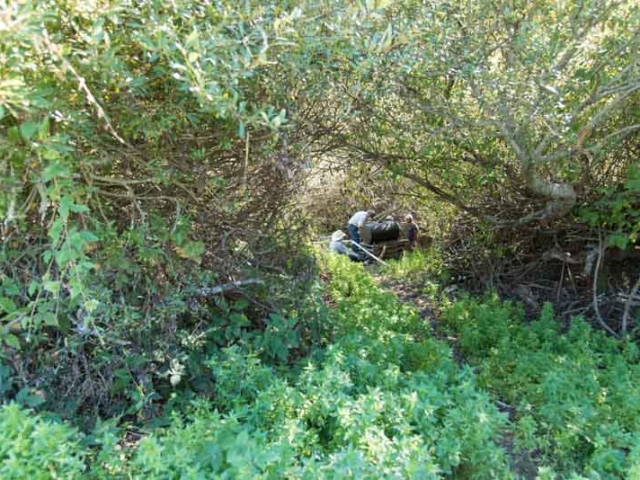 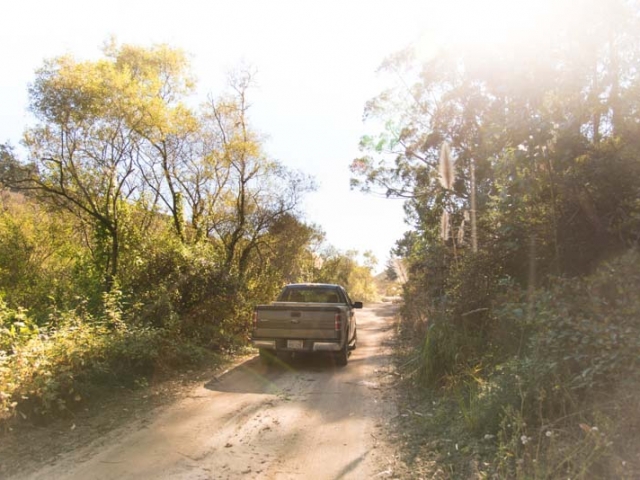 There are a lot of moving parts when growing 130 acres of Brussels sprouts. But Dave seems to genuinely love his work and this time on the farm. So, when Dave mentioned his plans for retirement I was surprised – he also looks much younger than the typical retiree. Maybe that’s what life on the farm does to you?

Earlier in the day, I was lucky enough to meet Dave’s dad, Ed. At ninety-three he still drives out to the farm almost every day to check in on the operation and retired just a few years ago himself. I was curious to learn more about how Dave would plan for his future and the future of Cabrillo Farms.

Dave has two daughters who currently don’t have much interest in taking over the family business. He had an apprentice on the farm over the summer who is just now finishing his degree, but it’s hard to say if taking over Dave’s business is something he’ll decide to pursue. So the question lingered – how does a farmer plan for succession? It’s a tough question and one that comes up altogether too soon for most farming families.

At POST, we’re committed to Dave’s success, the future of his farm and creating a viable future for farming on the San Mateo Coast. In 2003, we bought and protected 4,262-acre Rancho Corral de Tierra and, with it, the land Dave’s family had been leasing for decades. Dave continued leasing the land from POST, until a few years later when his family bought the 295-acre farm subject to a conservation easement.

Buying the land is a great start, but figuring out how to run a farm over many generations is harder. To help farmers like Dave plan for the future, we’re hosting a succession workshop this February. It’s open to anyone, even young farmers, and is an opportunity to learn about some of the tools available for farmers to build a successful retirement.

As I sat in commuter traffic on my way home from Dave’s farm, I had time to reflect on what I had seen that day. Farming it seems for Dave, and likely other coastside farmers, is more than a job, it’s a way of life, and one that we all want to see thrive for decades to come.

Our Farmland Futures Initiative aims to triple the number of protected farms on the San Mateo Coast in the next ten years. You can learn more about this work here.

Stewardship Stories: Farewell to the Root Down Barn